The story of founder Kristian
Several decades earlier, when I started building a real estate-based fund, at about the age of six, I had a strong pull against owning and raising money. This was probably because I began to realize the important role that money plays in adult life.

At the age of 6-12, I always collected all the money I received as a birthday present or in a country with small jobs with my grandmother, etc., down to the last cent. Whenever a relative's aunt or uncle asked what I wanted for a birthday, I replied without hesitation: "Money." I'm pretty sure that during the five school years I fanatically raised money, I spent less than five kroons in total. I was a real meager.

Somewhere during my fundraising, about nine years old, I also had a goal for which I am collecting. I wanted to buy myself a so-called big bike, a really sharp mountain bike, with 24 gears, etc., as it was at the time. 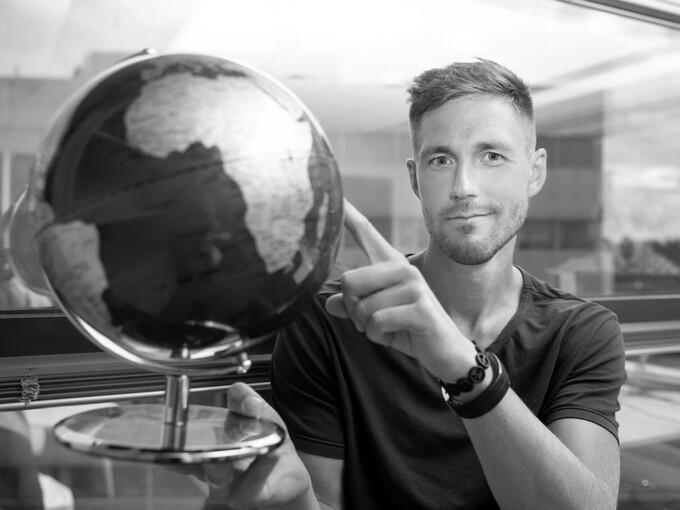 In the early summer of 1999, when I was just 12 years old, I went to the Kristiine Center, which I met with my parents, and bought a bike - with full shock absorbers, Landerex Formosa. The ad had previously come home by direct mail and it seemed to me that it was a suitable bike. Now looking back, basically some kind of cheap Taiwanese rap, but looked very showy. The price was 2999 kroons (ie 191 euros, who no longer remembers kroons).

In the summer of 1999, I did little more than ride a bicycle. Alone or with friends, starting in the morning and ending in the evening. Until one late summer morning, a younger Russian-speaking man lifted me off the back of my bike in Mustamäe and continued riding myself, on my bike. I suggest that he had no idea that I had raised money for it for seven years in a row and that by that time that time accounted for about 90% of my entire conscious life.

Okay, but how does this all about the WOWW fund?
Although my childhood collapsed and for a few years I lost my purpose in raising money, it was the same passion that drew me to found a fund based on WOWW real estate. Now in retrospect, I know that as a child, I had a strong passion for collecting and investing, not cycling. Although, cycling is also undoubtedly fun.

In my opinion, the most effective asset class for collecting and investing is real estate. However, investing in real estate alone is not very efficient. Since I have had a successful group merger experience in the recent past, it seemed a very good idea to start investing in a group instead of buying in a group, namely in a fund.

WOWW story
WOWW was originally a tour operator for group shopping. The competitive advantage was that if more people were brought together to buy exactly the same trip at the same time, there would be a significant price gain. The company sold trips to Estonian and Finnish customers for more than 1 million euros a year. Customers were satisfied, operating volumes increased and in the fourth year of operation, it was planned to sell group purchase trips for more than 3 million euros a year. 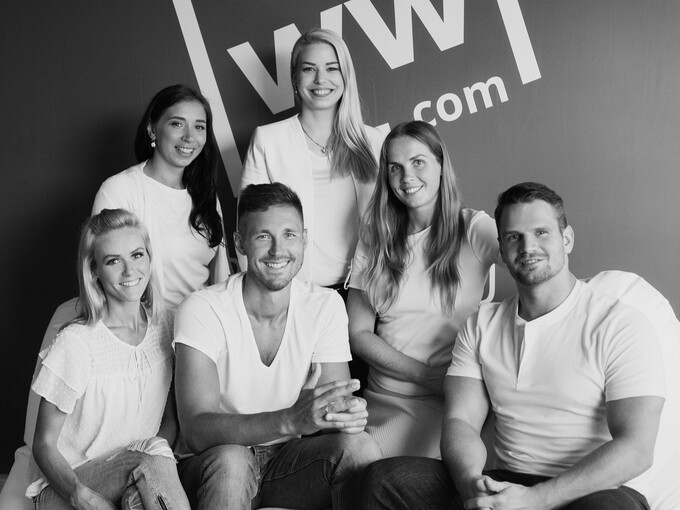 Then, in the spring of 2020, the coronary crisis began, and we quickly decided to stop organizing trips and, with great sadness, to lay off paid employees. We also quickly organized 450 passengers from different parts of the world - fortunately everything went well.

Since me and my husband Jaanika Kuutok´ had a successful investment company Blond Finance OÜ (www.blond.ee) since 2013, and we had also developed and managed several real estate objects, the idea arose to combine WOWW and investing. We decided to create a WOWW.com Trust Fund to help as many people as possible become millionaires.

The specialty of the WOWW fund
The whole content of the fund lies in the fact that there are no management fees. However, if the fund does well, we, as managers, will receive 25% of the increase in performance fees. BUT, there is one very important hook. In case the fund should go badly, we, as our managers, will pay you 25% of the loss jointly and severally. In other words, this is a very bold step by us, in theory we can lose all our property.

But it is precisely because of this structure that we believe that many members of the fund will become millionaires and we will all live our WOWW lives.